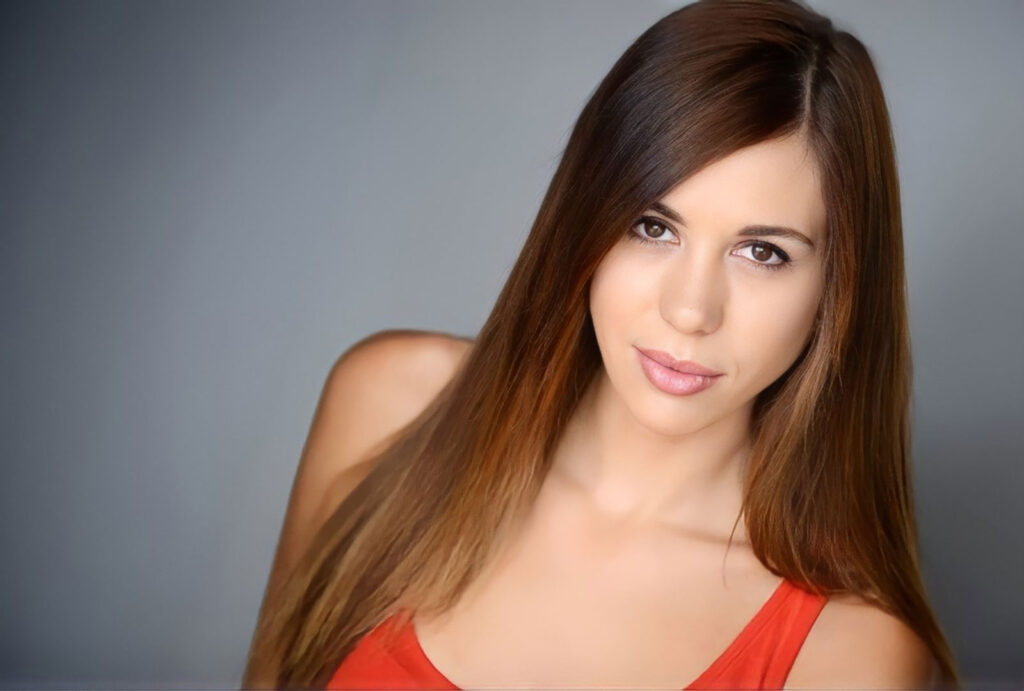 When I first arrived in L.A., I was overwhelmed by the fact that ‘everyone’ was an actor. How was I going to succeed with so much competition? But then I started hearing things like ‘I have to get new headshots’, ‘My reel is 4 minutes long’, ‘I haven’t had an audition in a year’, ‘I don’t watch TV’, ‘I don’t go to the movies’, etc. And all I could think is: Then, you’re not an actor.

‘Stanislavs-who?’ That one went to the bottom of my heart. How can you consider yourself an actor without knowing the father of your craft?

I get answers like ‘I don’t want to limit my acting with technique’. What a load of B###! Since when has KNOWLEDGE limited us?

”Ignorance is the curse of God; knowledge is the wing wherewith we fly to heaven.” – William Shakespeare (Yeah, that guy that brought you ROMEO & JULIET so you could kiss the cute guy in your acting class)

Granted, you don’t need a Ph. D or a Master’s degree to be an actor, but acting is a craft, and whoever doesn’t understand that is NOT an actor. Just being pretty and knowing how to read and talk, does NOT make you an actor.

So here is a little guide on Acting:

Konstantin Stanislavski (1863-1963) is the father of Acting and created ‘The System’: An approach for actors to own their own craft. Any more recent methods contain elements of his technique. His system was based on the actor reaching the emotional process his character needs by using his own personal memories or experiences. This is called Emotional Memory and it has been the most controversial element between acting teachers.

Should you have to go back to your dad’s funeral, your best friend’s betrayal or the sudden death of Flounder, your gold fish, to have full commitment when portraying your character? Your choice my friend.

His system includes several elements including:

*What If (sometimes called the ‘Magic If’): Basically ‘What if I was in the character’s circumstances?’

*Motivation: What is the character’s stimulus? What is my stimulus?

*Objective/Obstacles: What does my character want to achieve in the scene? Why can’t he achieve it?

Have you ever had a teacher you didn’t completely agree with? Well that happened to his brightest student, Michael Chekhov.

Michael Chekhov (1891- 1955) disagreed on the Emotional Memory element of his mentor’s technique, so he created a new element called Physical Gesture. He focused on expressing the character’s need physically, then minimizing and internalizing it till it surfaced in the performance.

While Michael Chekhov taught his method throughout Europe, a group of actors brought Stanislavski’s system to the U.S. Stella Adler and Sanford Meisner joined Lee Strasberg in the Group Theatre in 1931, adopting his acting Method.

Lee Strasberg (1901-1982) is the father of ‘Method Acting’. He remained true to Stanislavski’s initial method and encouraged actors to go all the way with the character’s circumstances by making one’s life as similar as possible to their character’s life. That is why you hear ‘He is a Method Actor’ when referring to actors that don’t break character on set.

Stella Adler (1901-1992) had similar ideas to Lee Strasberg until she studied in Paris with Stanislavski in 1934. The later Stanislavski had changed his mind on the use of memory and was open to the use of Imagination. Stella Adler then separated from Lee Strasberg as she believed in Imagination and Actions. She later went on to emphasize the characterization of the role as a path to get to the character.

When Stella Adler differed with Strasberg, Sanford Meisner (1905-1997) developed his own method. It is based on erasing any rationality from acting and working from instincts. This is accomplished through his Repetition Exercises, which encourage instincts and focus on your partner, not yourself. It is commonly used in Film Acting as it insists on minimal acting.

What made Stanislavski change his mind? Misha, as he affectionately called Michael Chekhov, convincingly relived his father’s funeral in class. Stanislavski later learned that his father was alive and well. He had created the moment by imagination!

Something to think about is that ALL of these highly cultivated individuals were working ACTORS, yet never stopped studying, learning and creating.

So starting to realize that looking like Angelina Jolie and having a youtube channel full of videos isn’t enough?

Thanks for reading my SECOND article for Ms. In The Biz!!